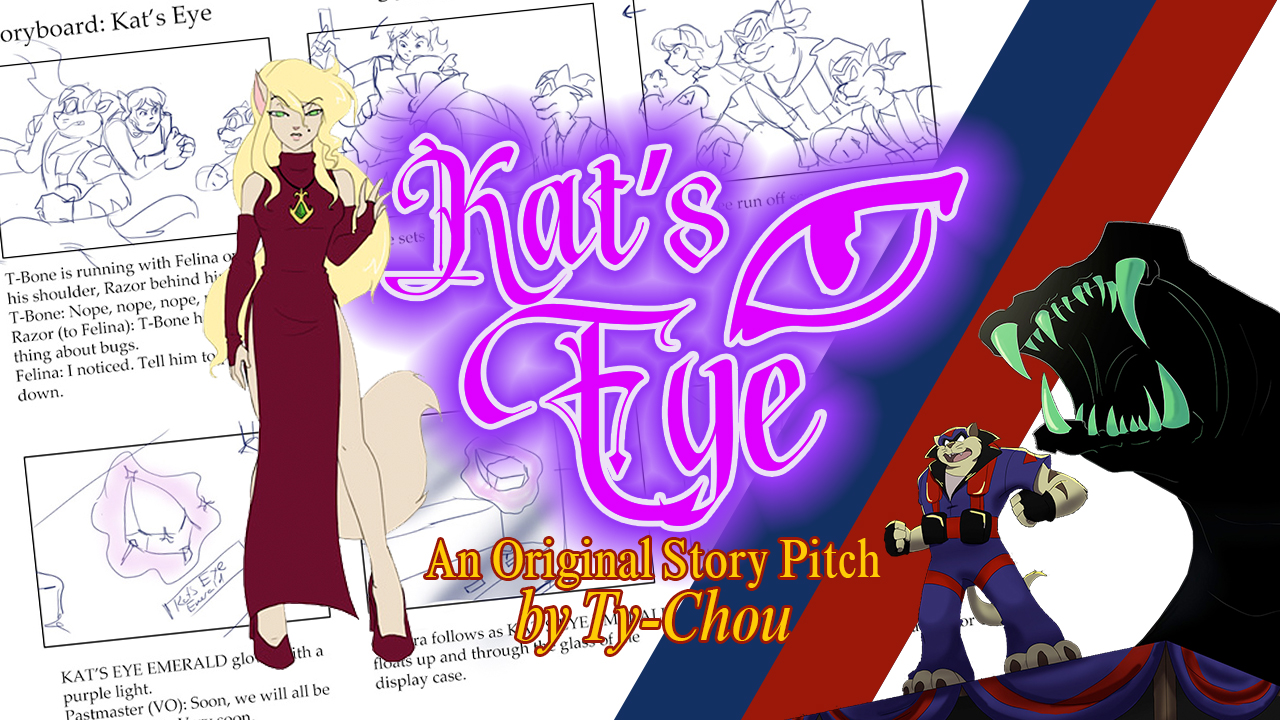 The Pastmaster reanimates a corpse on display at the museum who turns out to be the long-passed Queen Callista. He attempts to use the power of her amulet to take over the city. His plans are altered, however, when Callista takes control and begins to summon a hoard of strange monsters from an alternate dimension with intent to consume the city and everyone in it!